I’ve been toying lately with images showing how I imagine I might have looked at my surroundings as a young boy in the Bronx 70 years ago. Using a camera even older than I am (a Brownie Target Six-20 made during the early 1940s), I’ve tried to imagine what the neighborhood might have looked like to me before my family moved away when I was seven years old.

The subjects are those that surrounded me during that period and that remain in my visual memory: the long, straight block of my street, with cars parked along both sides, where kids played stickball; the front stoop of my apartment building, the center of social life, especially in summer heat; the concrete sidewalks that, with chalk markings, served as boards for games played with marbles, pebbles and bottle caps. I tried to look at my surroundings with the eyes of a 5-, 6- or 7-year-old and shoot those scenes and objects that would catch my attention.

I used a very ordinary Brownie camera, the kind my family might have owned at the time, to produce these images to recreate the look of 70-year-old snapshots. I’ve run into several challenges. For one, it’s impossible to disregard everything that’s happened since then, my intellectual and aesthetic development. And there are significant technical barriers including, for example, the inability of a Brownie Target Si-20 to take close-ups, not to mention that Kodak 620 film is nearly extinct. 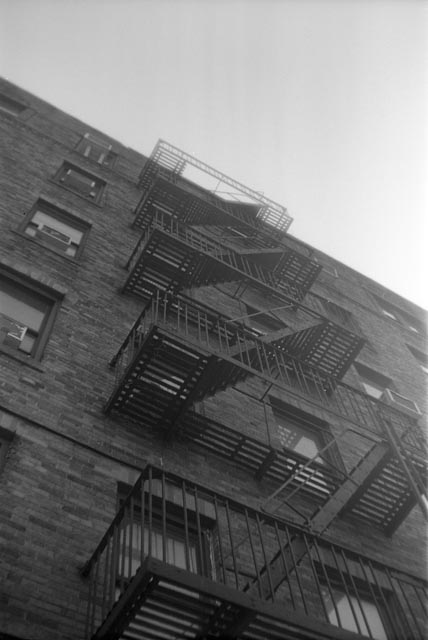 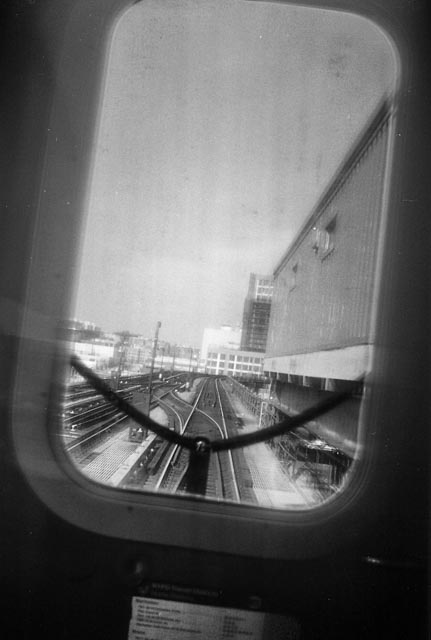 View from the first subway car on the no. 4 line headed to Yankee Stadium 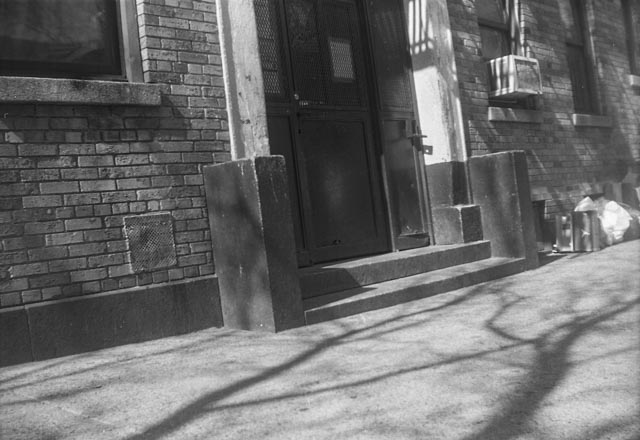 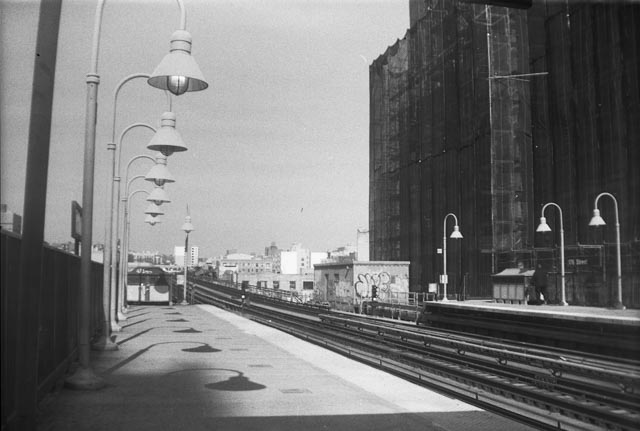 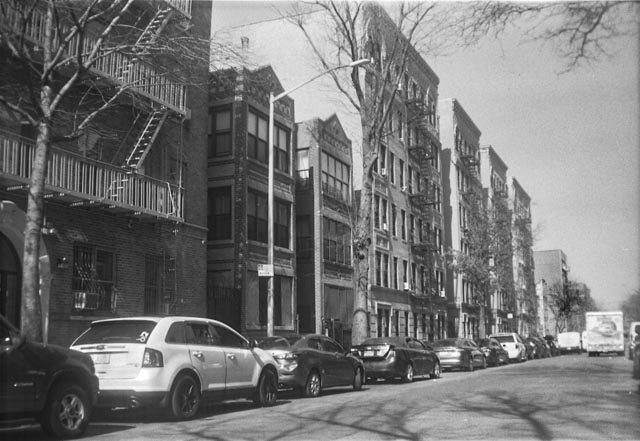 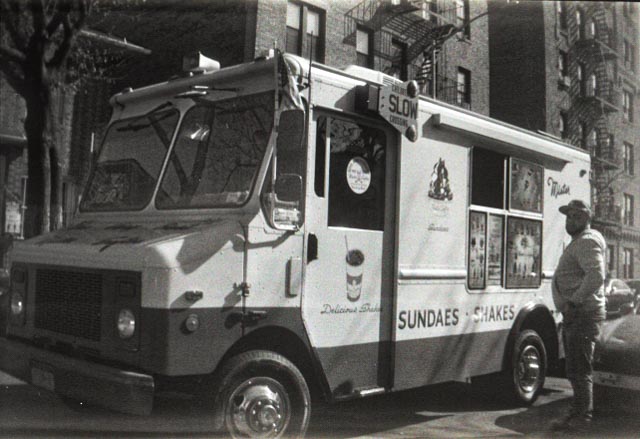