I began photographing the city of Kingston, NY, a few months before moving there. I wanted to confirm that I could mine Kingston for the dramatic backdrops I required for my ongoing Silent Stages project. But once there, my purpose expanded. I discovered that photographing the city was a way for me to appropriate it. Exploring its streets, discovering its neighborhoods, its quirks and distinctive charms, especially during early morning and late-night hours, I felt that, in some uniquely personal way, it was becoming mine. 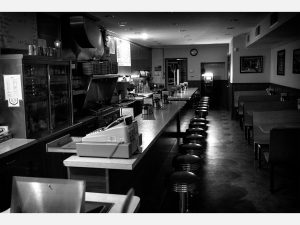 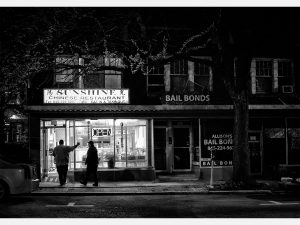 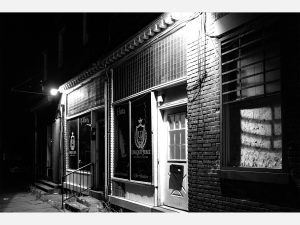 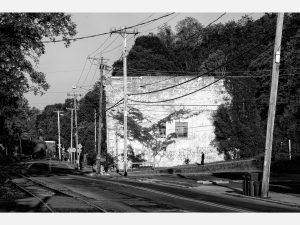 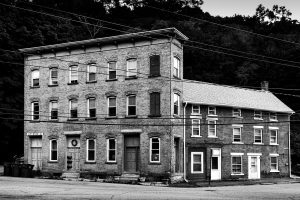 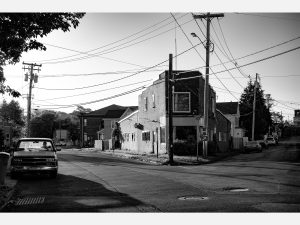 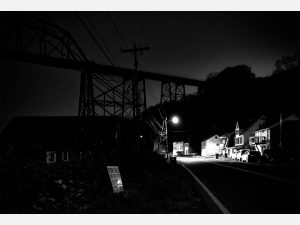 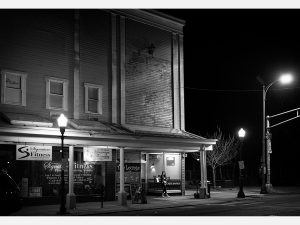 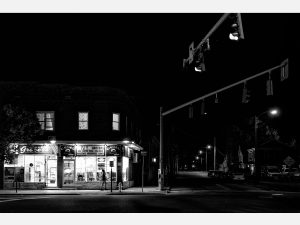 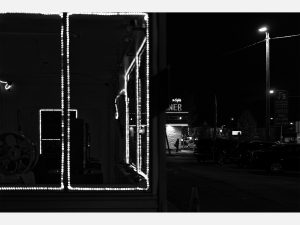 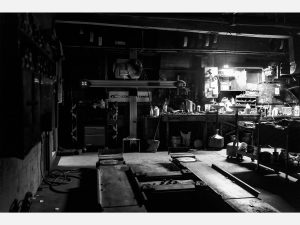 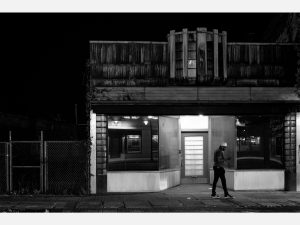 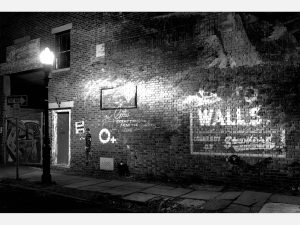 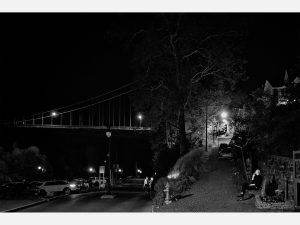 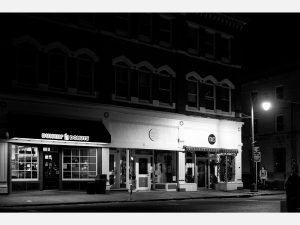