On 10 June 1944, a warm Saturday afternoon, a German army unit surrounded Oradour-sur-Glane, a village in central France. At about 2 pm, the roughly 130 soldiers of the Der Führer regiment of the Waffen SS tank division Das Reich ordered everyone present to the village green. Most of the townspeople willingly obeyed; they had no reason to believe that the incident was more than a routine check by the occupying German forces. The schoolchildren were led to the green by their teachers. After an hour or two, all of the women and children were herded from the green to the church at the edge of the village, where they were locked in.

The roughly 200 men who remained were dispatched to various garages and barns around town. At each location, soldiers had set up machine guns on tripods. At a signal, they opened fire. Marcel Darthout, 20, was among 62 men trapped inside the Laudy barn. He was shot in the legs but managed to survive thanks to the bodies which fell on top of him. After the initial onslaught, he testified, the soldiers climbed atop the pile of bodies and fired into those still moving. Once there were no further signs of life, soldiers covered the bodies with hay and kindling, which they set on fire. He and four others found refuge in an adjacent enclosure for rabbits. They were the sole survivors among all of the men present in the village on that Saturday afternoon.

At about 5 pm, two soldiers carried a large chest onto the altar in the locked church. They lit a long fuse and shut the door. The chest exploded soon after, filling the church with suffocating smoke. The sole survivor, 47-year-old Marguerite Rouffanche, testified that as the hundreds of women and children inside gasped for breath, soldiers opened the doors and sprayed them with gunfire. The German soldiers then covered the victims’ bodies with hay, kindling and wooden chairs, which they set on fire. Partially hidden by the thick smoke, Madame Rouffanche used a stepladder she found behind the altar to escape through a window. She recounted that another woman tried to follow her but was shot to death, along with the baby she carried in her arms, when they were spotted by a soldier who heard the baby crying.

By nightfall Saturday, all but six of the people who had been present in the village were dead – 642 men, women and children. Every building in Oradour-sur-Glane had been set afire. 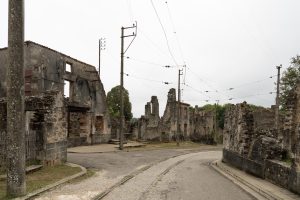 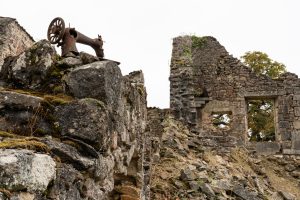 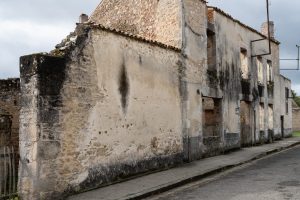 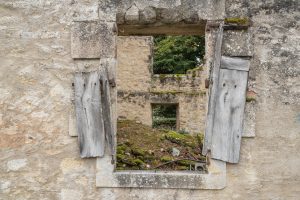 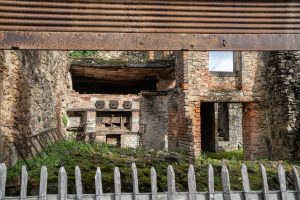 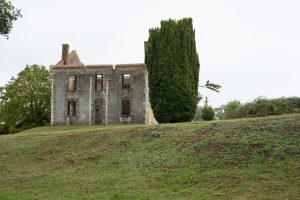 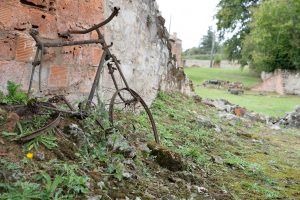 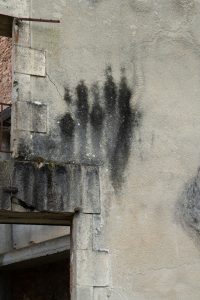 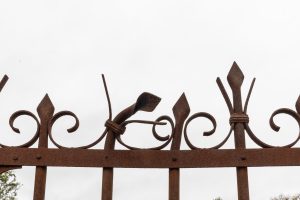 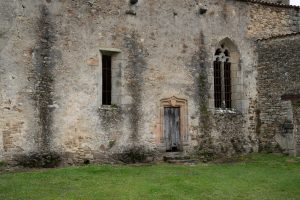 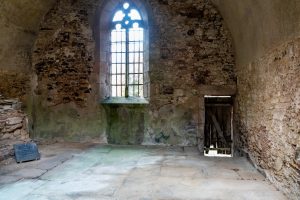 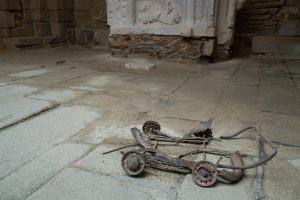 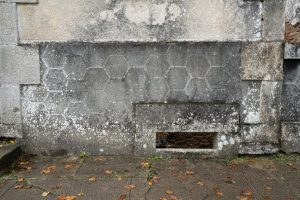 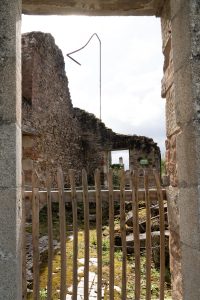 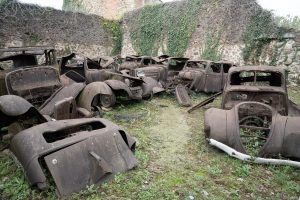